All Good Things Must Come to An End

After approximately four and a half years of onlinedome I with some hesitation and melancholy announce today the impending dissolution of this here web site, fondly come to be known as Esotropiart. I should qualify that "fondness" I suppose, for in reality I think I was the only one who was ever "fond" of such a strange name.

In reality, I never really liked the name Esotropiart. It was more of a forced choice. All the domain names I really wanted were already registered. I always wanted this particular site to be called "crosseyed.com" or something like that. Every decent variation of that theme I could think of was claimed. I researched more thoroughly my desired theme using a thesaurus and through general web searches. I learned that "esotropia" is a medical condition that is often described as "cross eyed". Esotropia.com was taken, so I settled for esotropiart, which obviously indicated my initial intention to speak my message by way of "artwork", if mine can be called that.

I added a number of features over the years, most significantly perhaps being EsoBlog. Of course everything is hand-coded in PHP/MySQL/XHTML/CSS/Javascript. In the beginning, Esotropiart was my playground, where I employed the latest and greatest web technologies and tricks I learned. The last couple years have been exceptional in this regard. I haven't made any significant technological advances to my own web site, and the scripts have stagnated. My attention has been demanded elsewhere

All along, the message or theme of Esotropiart has always been "Life is a process". It was my original dream to show every single piece of artwork I ever created, which sums to probably a couple thousand to date. I never found the time to add all that artwork and fill in the database fields for various information about the artwork. I wanted the complete set of my works to show a development of skill and technique over the span of a lifetime, from early childhood to "maturity" (I'm still not there!). I have never considered myself a greatly talented or gifted artist. I fall somewhere in the line of "above average", but I'm no prodigy or naturally born genius like some people I know.

The focus of my site's content shifted largely to my blog in the second half of Esotropiart's existence. I felt that my ability to communicate verbally, though also no master's craft, was more effective than mere random drawings in illustrating the message, "process of life". I shared much from my heart, starting with "trivial" things like movie reviews and graphics articles. Later I shifted more and more to divulging the inmost parts of my being, trying to communicate the profundity of the great and powerful work the Holy Spirit of God - the image of Jesus Christ my Lord and Savior - has worked in me.

While I can't promise I will flee from having a "web presence" forever (sorry, if you were hoping!), for now my decision is to allow Esotropiart to vegetate for a while. I never really achieved any of the goals I wanted to with it. Of course perhaps prime among reasons for this failure was a lack of time and energy invested to the degree I had originally hoped. At any rate, it is a fairly final decision to bring Esotropiart to an eventual, anti-climactic end. I'm still mulling it over, but I don't feel it will be much of a loss as far as the internet community is concerned. I wish I had vast crowds of disappointed fans to apologize to. If you are reading now, you are among about 10 or 15 faithful readers - and I think you'll get over it :)

Even so, thank you for your faithful reading and viewing over the years. Don't worry, I'll back it all up. If a time comes to revive it some day in the future in some other form, you can be sure it will be something I'll consider. I may have plans already in the works, but that would be "giving too much away" :)

God bless you all,

I love you with the best dose of Christ's love that is capable of being displayed through this broken vessel of self known as Phil. May the Spirit of Christ enrichen your life as He has mine, yet two or tenfold if He wills. His "blessing" will not likely be riches or fame or constant cheer... but it will be good. Your life's journey will not be wasted, not a single tear or heartache, if you allow Jesus Christ, His comforting Spirit and the Almighty Father to enter your life and reside in you. I know it is His desire. What is yours? 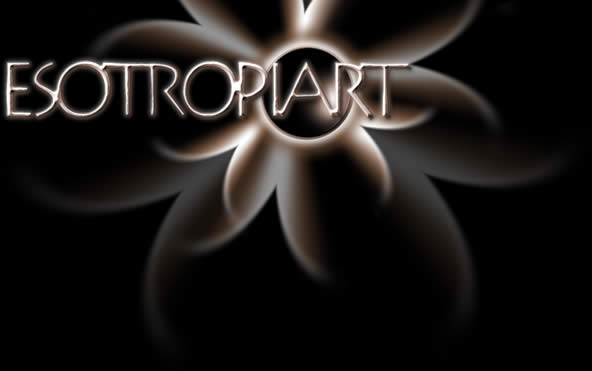 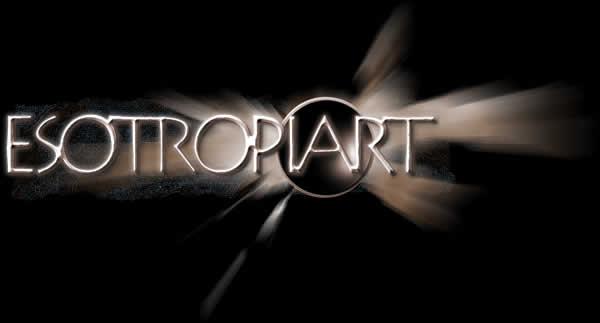