We weren't sure if we would ever go back to the cabin again. For a long time a family had been staying there, making it impossible for us to go. When they finally left, the cabin was in an unusable state because these people didn't take care of it. After that, those who had the controlling interest were going to sell it, and so I had mostly given up hope. It had been since last summer that we had been there. Now my parents are in the process of buying the cabin, and the possibility of return was renewed. It has since been cleaned up, and minor necessary repairs have been made. These pictures document our long-awaited return to the cabin. 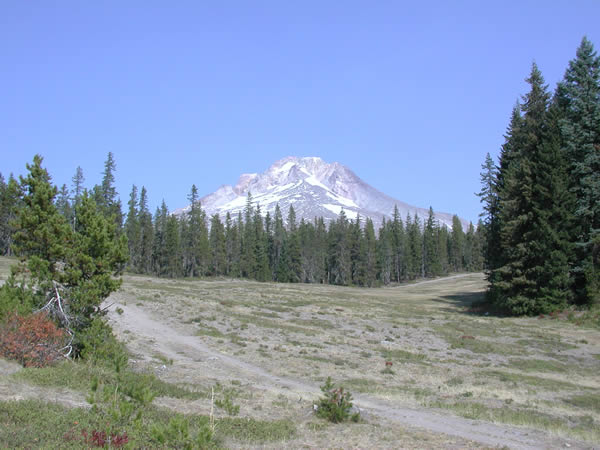 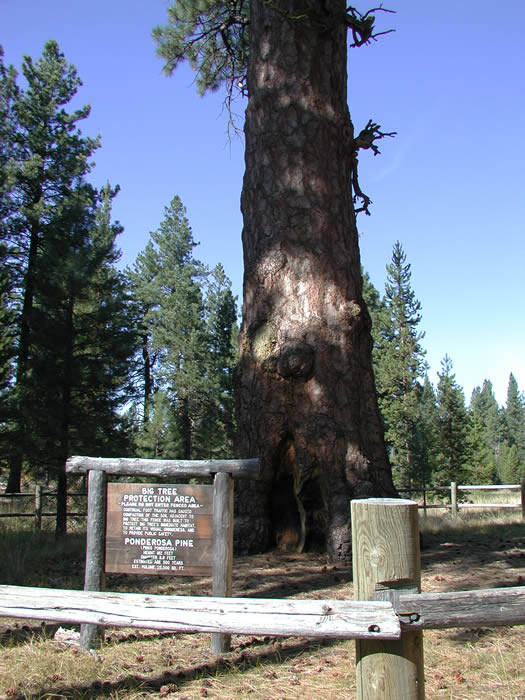 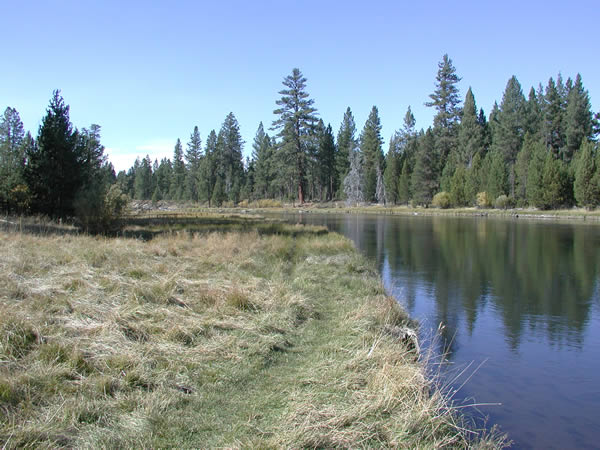 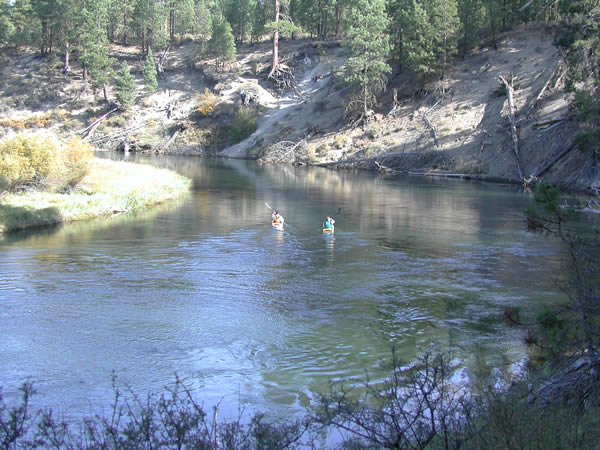 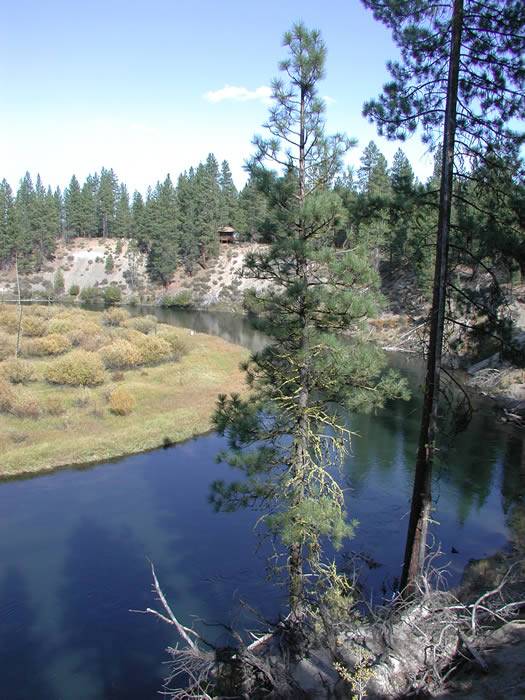 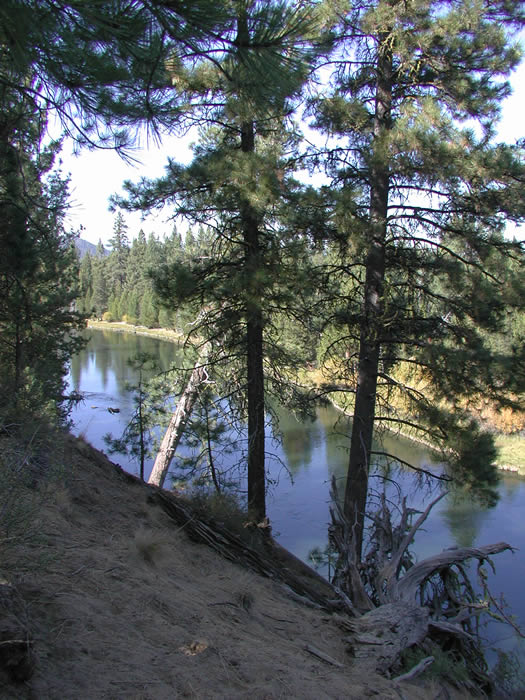 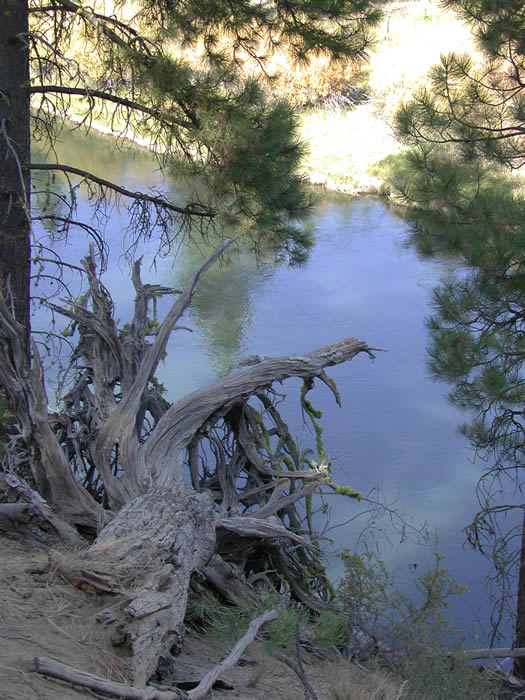 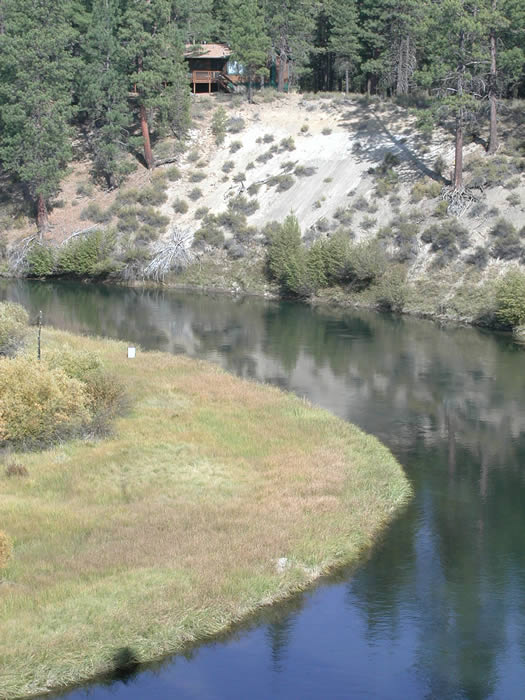 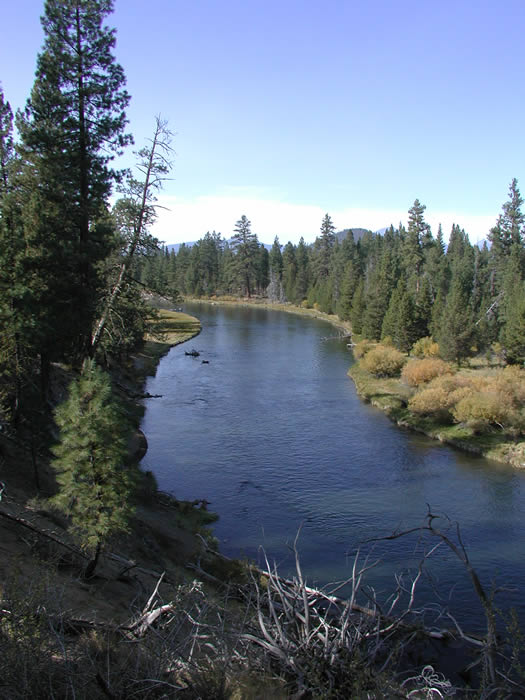 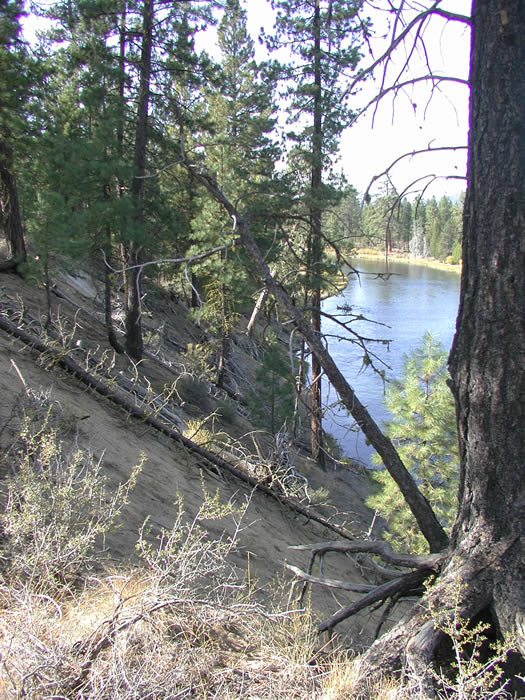 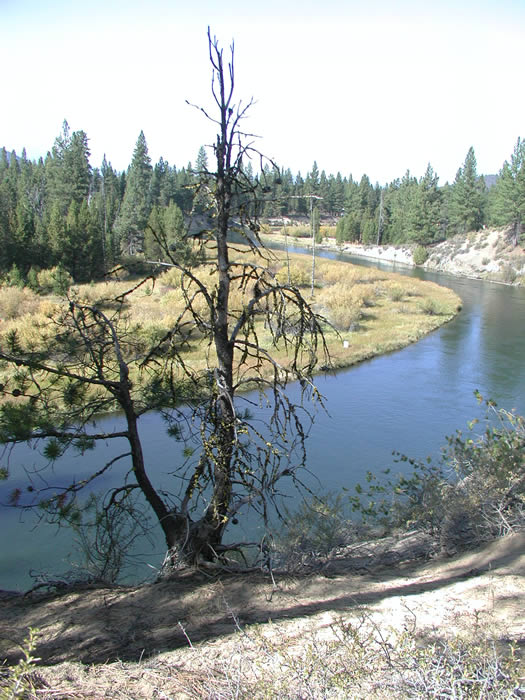 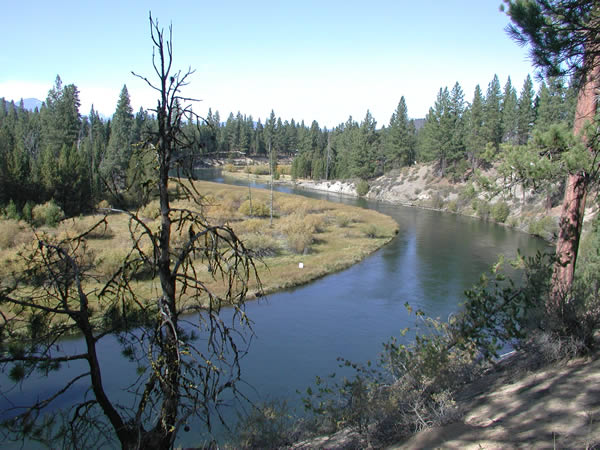